Why do dogs love licking your feet? If you’ve ever wondered why dogs like to lick our feet, you’ve come to the right place! Here are the reasons likely to explain this behavior

To show you his affection

Your dog may lick your feet simply to show you his attachment and affection. Thus this behavior constitutes a gesture of tenderness similar to small kisses that one gives to a person whom one loves. However, you should be concerned if this licking becomes systematic and compulsive, as this could hide a health problem.

To get your attention

When a dog licks our feet we tend to over react. Either we hate the licking and we push the dog away or we like the feeling and we start laughing or expressing our joy. Either way, the common point remains that we pay attention to our dog. Your pet understands this very well, and therefore may repeat this behavior simply to get your attention.

To gather information about you

Our feet are full of biological information for a dog. Especially the sole of the foot, because it is rich in sweat glands which secrete both sweat and pheromones. And thanks to the 300 million olfactory receptors contained in the olfactory mucosa of the dog’s muzzle (compared to 6 million in humans) with 40 times more neurons involved in the olfaction process in dogs and especially thanks to the vomeronasal organ (an auxiliary smelling organ), your dog can collect a multitude of information about you when he licks your feet.

Because of your dog’s nasty taste preferences

Although it might sound gross to you, dogs tend to love the taste of sweaty feet, especially if they smell strong. Indeed the salty taste of the sweat of our feet are very appreciated by our fur companions. Some dogs, on the other hand, like to lick their master’s feet after a shower, in which case it’s probably the shower gel or moisturizer that attracts them.

To soothe anxiety or a tense situation

If your dog licks you constantly, it is also a way for the dog to externalize a state of significant stress or to appease his master. In the first case, licking allows the dog to calm down. While in the second case the dog will go into a low position with his ears lowered while wagging his tail to try to comfort you if he senses that you are tense or angry.

Although pica is essentially the compulsive swallowing of inedible objects or materials, this disease can manifest in some dogs by compulsive and repetitive licking. Among the possible origins of pica are:

– Boredom or stress. Pica is common in dogs who are bored because they are left alone all day, in apartments or locked in kennels or yard without any stimulation. The pica is then a way to evacuate their stress and/or to attract the attention of their masters.

– A nutritional deficiency. The phenomenon has been demonstrated in humans and cats: pica is sometimes associated with anemia and would then be due to the depletion of iron reserves in the body. In cattle, pica can be observed if the diet is too low in sodium. The relationship between dietary deficiency and pica is probable in dogs, but has not yet been demonstrated. (Dietary deficiency is rare in animals fed complete, high-quality industrial feed).

– A digestive disorder. Several disorders have been identified:

The pica would then be a way to calm the pain felt by the dog, or even to make him vomit (especially in the case of digestive parasites).

– A general disease. often leads to bulimia, prompting the dog to eat anything and everything, such as:

– Senility. Pica is one of the symptoms of pathological aging in dogs, grouped under the name of canine cognitive dysfunction. It is then accompanied by :

How can you stop the feet licking

The first thing to do is understand the cause of your dog’s licking. It is especially essential not to scold your dog or punish him as this could accentuate this problem, but rather to use positive training methods.

If none of the previous advice works, it is time to consult a behavioral veterinarian or a dog trainer who will diagnose the etiology of this behavior and will direct you to the right treatment. 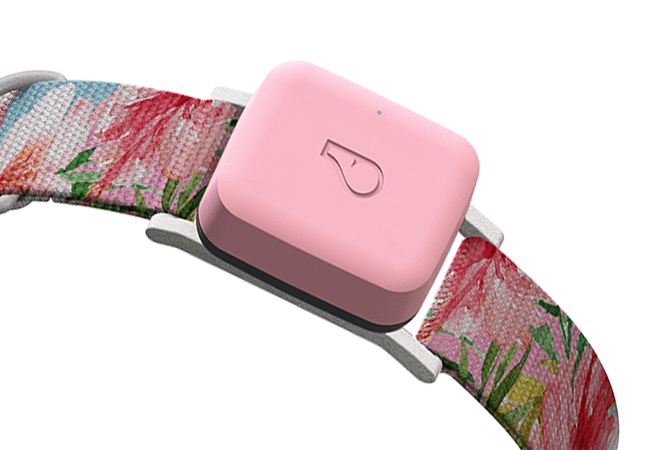 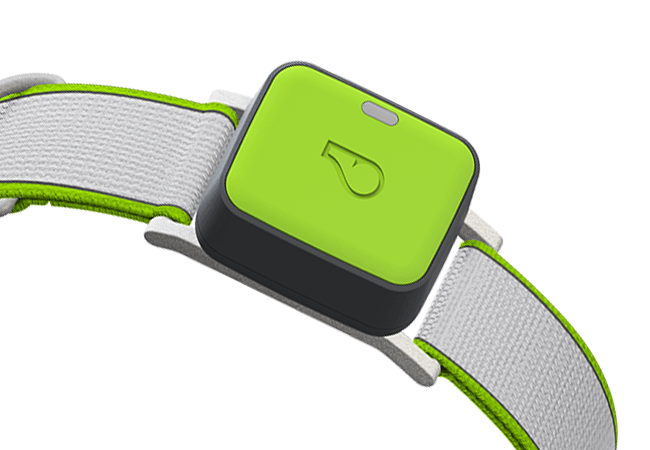